Fernanda and soprano Daniela Tabernig will be sharing a venue- sponsored by Mozarteum Argentino-  to celebrate Pauline Viardot and Clara Wieck Schumann as composers and as strong women leading the arts in the 19th century.

Fernanda talks about the process of playing this piece and the context of its inspiration and narrative.

Conversation (in spanish) and performance

VIRTUOSO RECORDS released this album with works by argentinean  Juliàn Aguirre and Alberto Ginastera together with bolivian composer Eduardo Caba. A journey of evocation and wonder.

Fernanda Morello belongs to the great piano tradition of Buenos Aires, while distinguishing herself for her unique artistic interpretations, breadth of repertoire, and beautiful sound.

She has performed in every major concert hall in Argentina, and is a regular guest at concerts and events at the Colón Theatre of Buenos Aires.

Her international appearances include performances in Uruguay, Spain, The United States, Germany and Australia. She won Honorable Mention in the contest sponsored by the Association of Pianists and Piano Teachers of the Americas, of New York. Morello was awarded the Premio Gardel for best classical music CD of the year for her recording of the Debussy and Shostakovich complete works for two pianos, released by the international label EMI Classics. Her vast discography includes more than ten albums.

Morello was the artistic director and pianist for the Erik Satie 150th Anniversary Tribute, which took place at the Colón Theatre in 2016.

As a soloist she has performed with the most important orchestras of Argentina. Among the major works Morello has played to great acclaim are the two Shostakovich piano concertos, the Prokofiev 3rd piano concerto, the Ravel piano concerto in G, Schumann´s Opus 54 and the Mozart Ployer concertos.

Her recent engagements have included a tour of Argentina with Gershwin´s Rhapsody in Blue, Fallas´s “Noches en los Jardines de España” (Nights in the Gardens of Spain) as well as chamber recitals at Teatro Colón exploring the French and Russian piano repertoires.

Fernanda Morello is a professor at UNA (National University for the Arts), the Astor Piazzolla Conservatory in Buenos Aires and is highly regarded as an accomplished teacher and mentor.

Albums in Spotify and other digital platforms 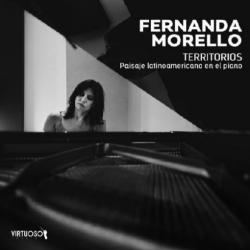 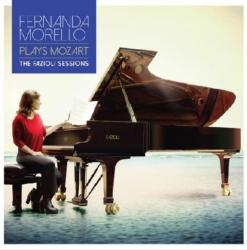 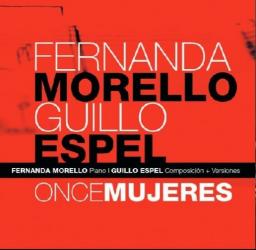 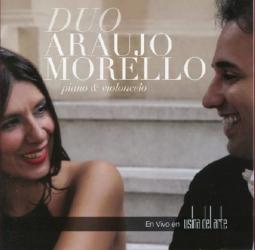 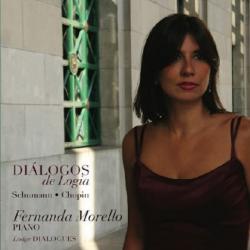 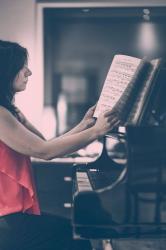 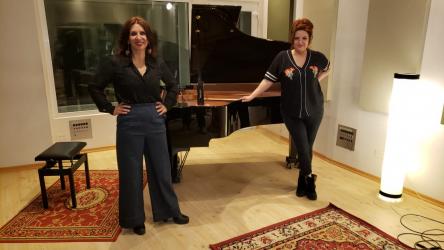 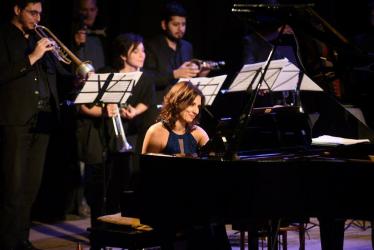 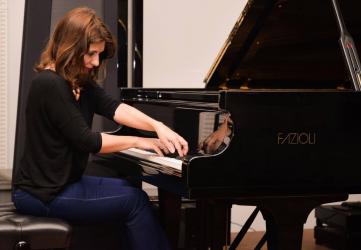 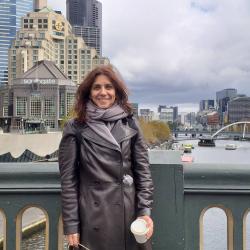 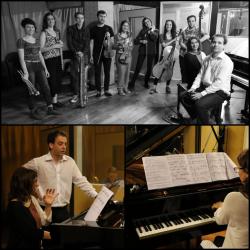 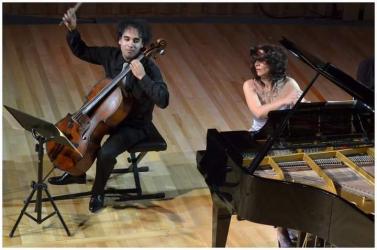 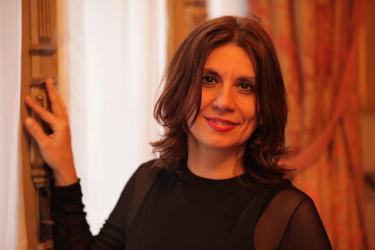